Russian Tennis player, with a speciality in doubles.

Vesnina has a limited singles record in major Championships, peaking in 2009. However her \Doubles record in both Ladies and Mixed has been excellent meaning she has a Doubles ranking of 3rd. She posed for Playboy last year, and is very active on Twitter. She will also be seeded 32 in next weeks Wimbledon Championships. 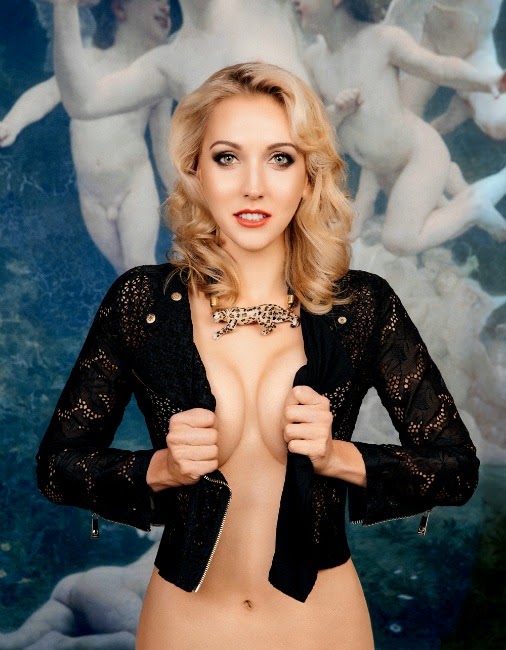 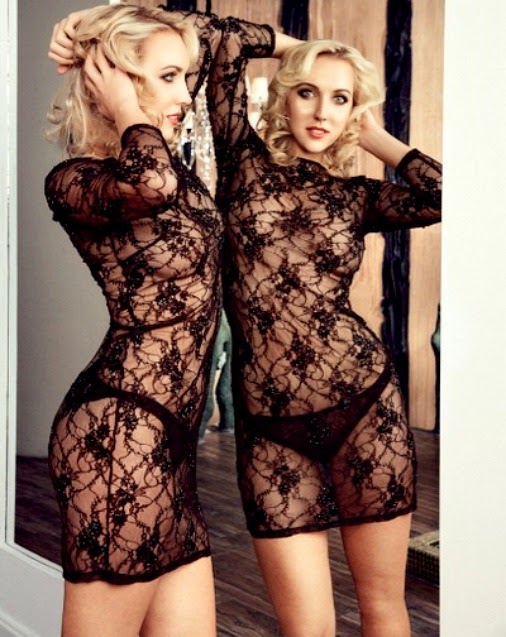 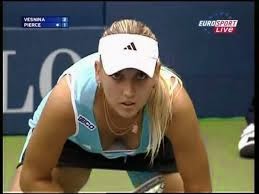 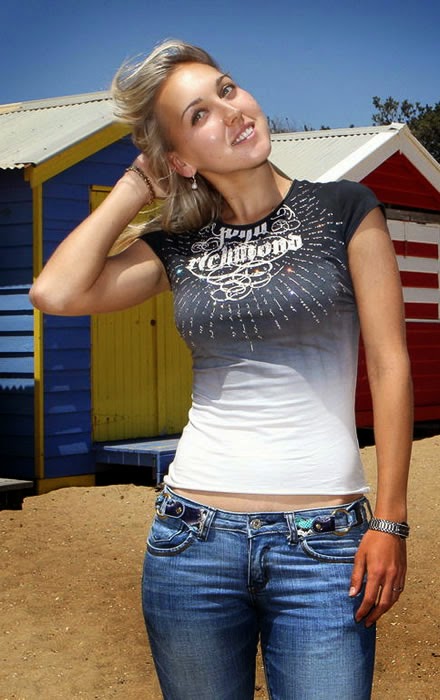 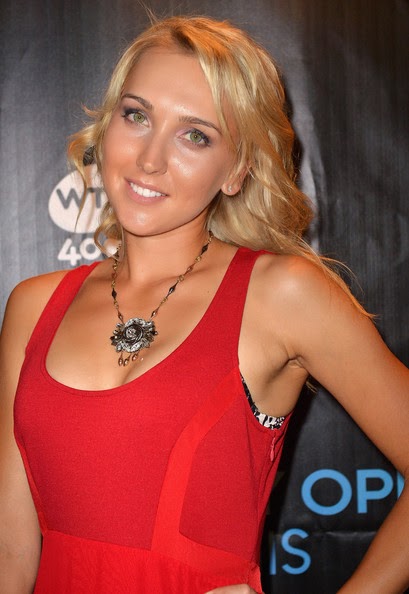 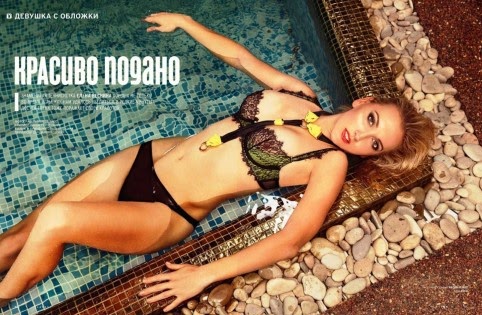 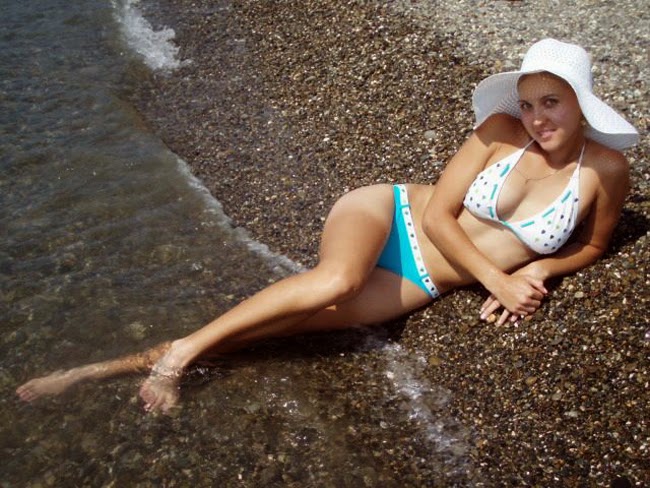 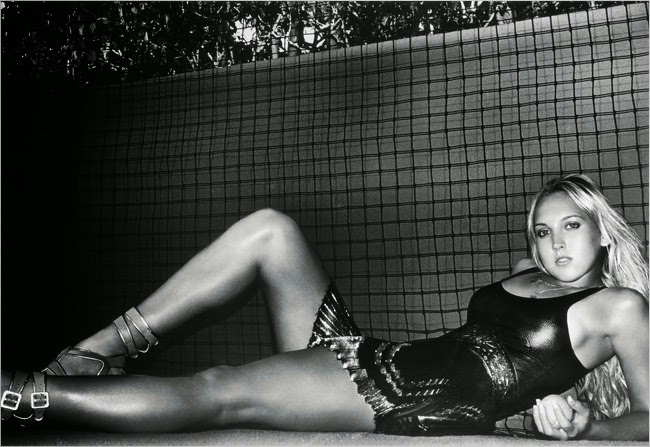 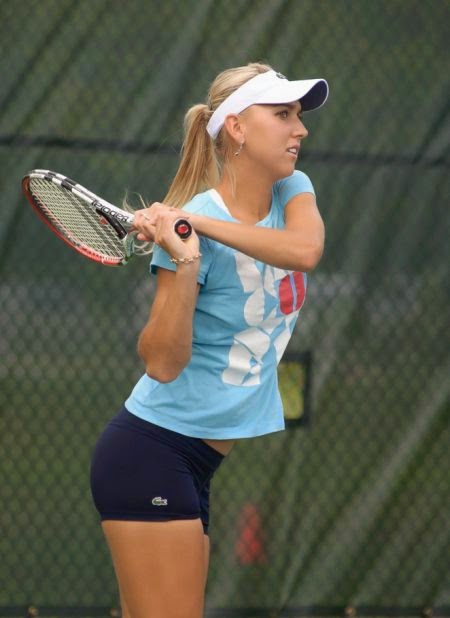